the symbol of the knot represents an archetypal and ancestral idea rooted deep in the human universe and, in particular, in many of its basic mental processes: this image is able to quickly awaken a myriad of concepts and feelings, even of considerable complexity. It is perhaps for this reason that in every culture the node always plays a leading role, overcoming geographical boundaries and cultural limits.

A work concived for Museum of Human E-motions: an experimental creative development of public space project presented by four international institutions supporting contemporary creations: the National Kaohsiung Center for the Arts (Weiwuying), Centro per la Scena Contemporanea Bassano del Grappa, Italy, Centre de développement chorégraphique national du Val-de-Marne, France, and The Saison Foundation, Japan. Partner institutions delegate an artist/choreographer to research and stay in different spaces in four cities - Bassano del Grappa, Vitry Sur Seine, Tokyo and Kaohsiung over an eight-week period from August, 2019 to January, 2020 - bringing a fresh perspective to the relationship between their own artistic creation, local communities, and urban spaces. Their artistic creations focus on using objects or their own stories brought from their hometowns generating conversations about memories and e-motions. The residency project allows the artists to explore the possibilities of communicating with the public using choreographic language. 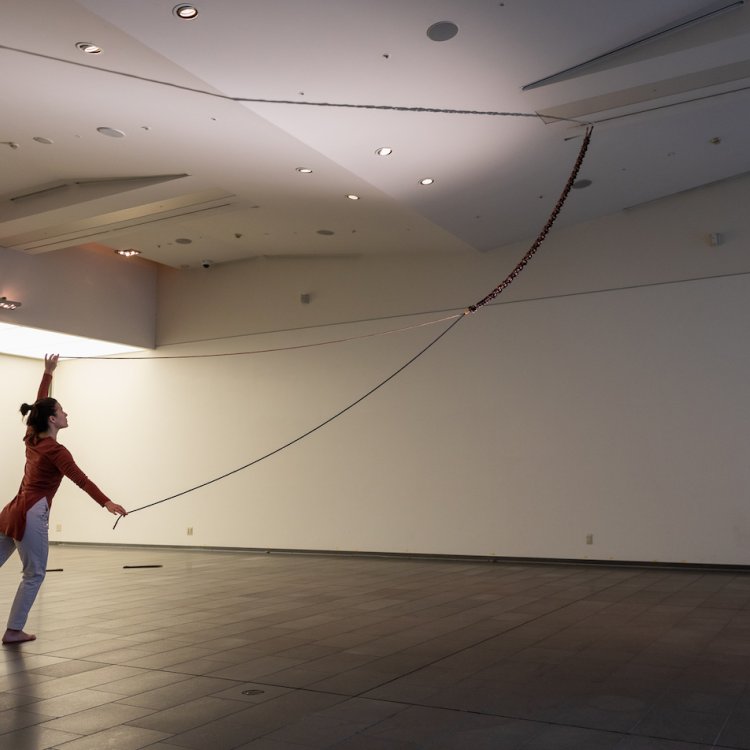 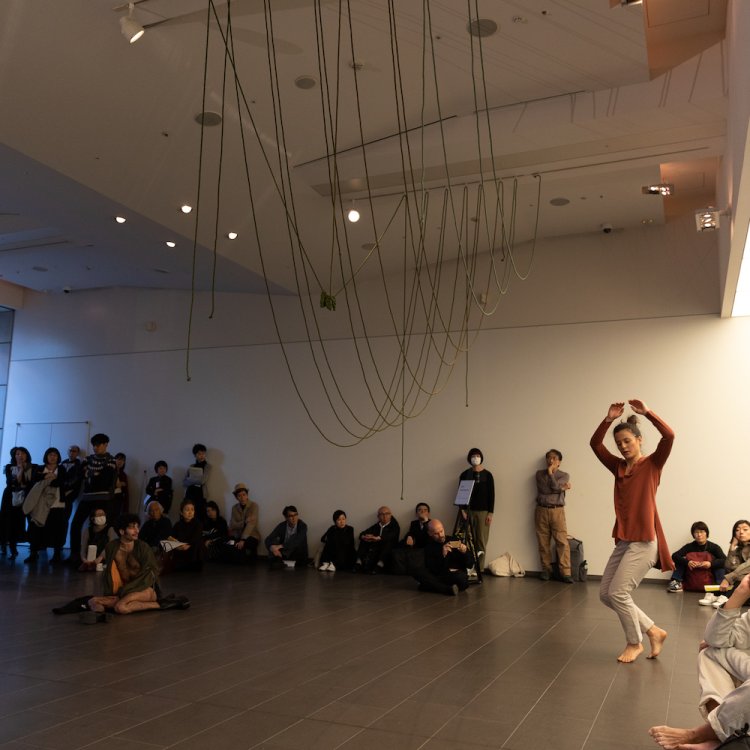 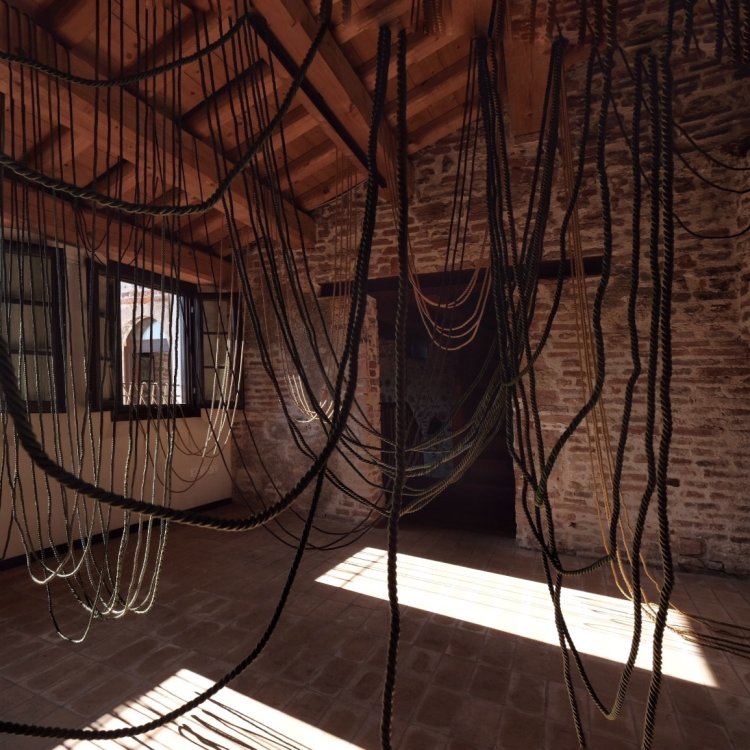 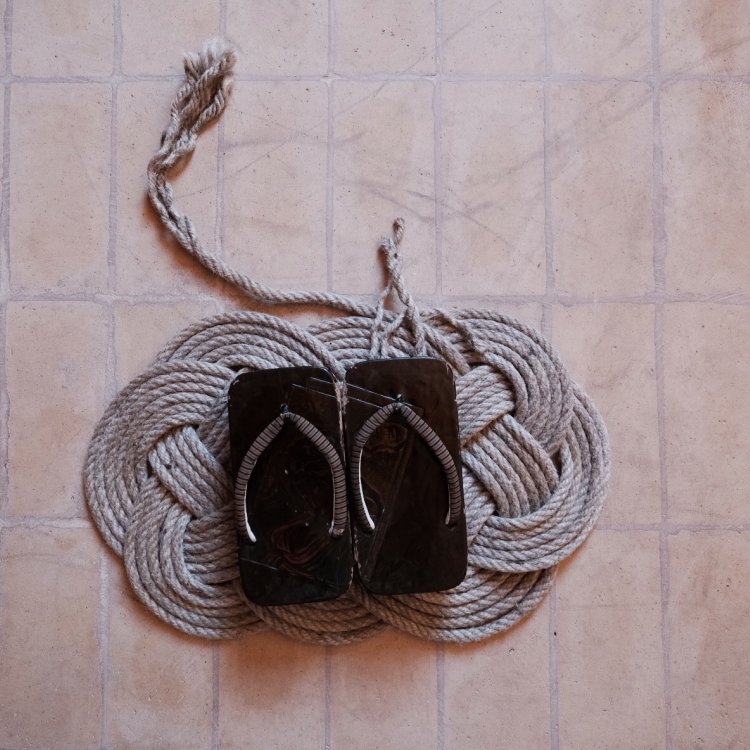