Made for your eyes only

LAND SKAP Vol.2 is a hybrid of an exhibition, a performance and a film in real time, framing, re-scaling and dubbing our movements and surroundings. Those who take a closer look may see the surroundings and the people there as if it were a real-time movie. Through the protective form of the boxes, intimate moments can be shared between spectator and performer, and stories told for their ears only. In LAND SKAP vol.2 we want to challenge the audience to see their surroundings from a different perspective.

LAND SKAP vol.2 offers both interactivity and contemporary dance on several levels. The audience we apparently perform for is the ones who look into the boxes, but it is also a thrilling performance for those who stand outside the boxes and see what is going to happen. Some spectators gets to zoom in on the details, other spectators can experience the performance from “backstage”. Each audience member can also move between the different perspectives during the performance. 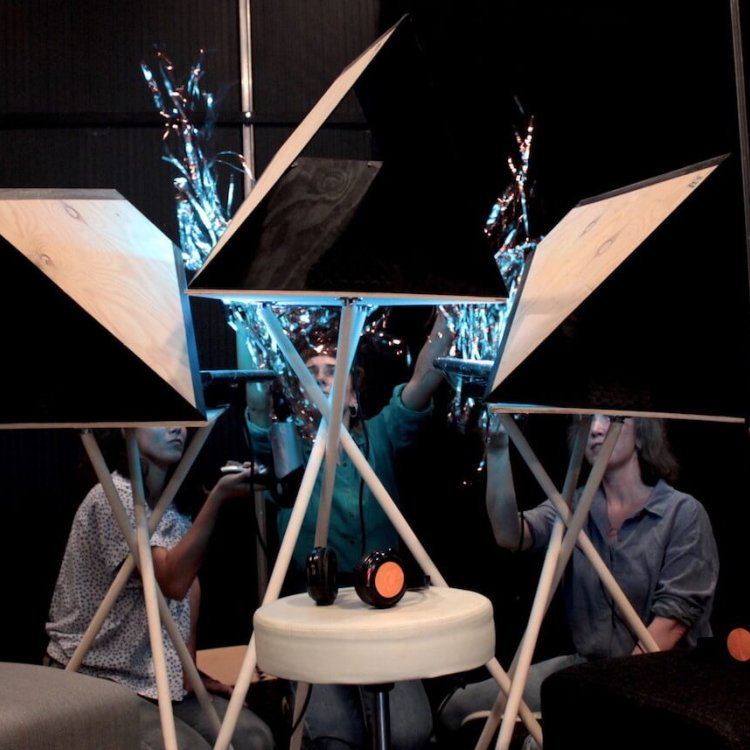 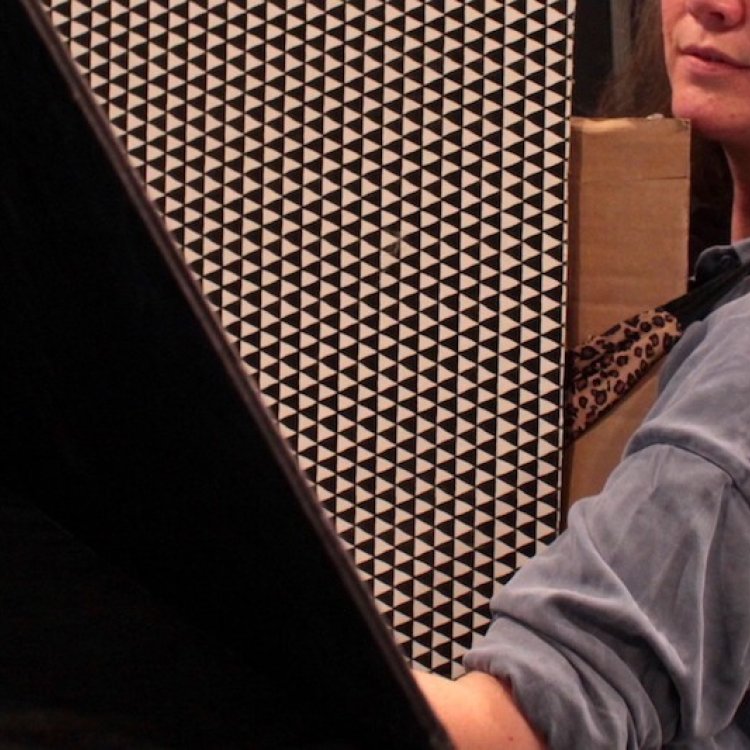 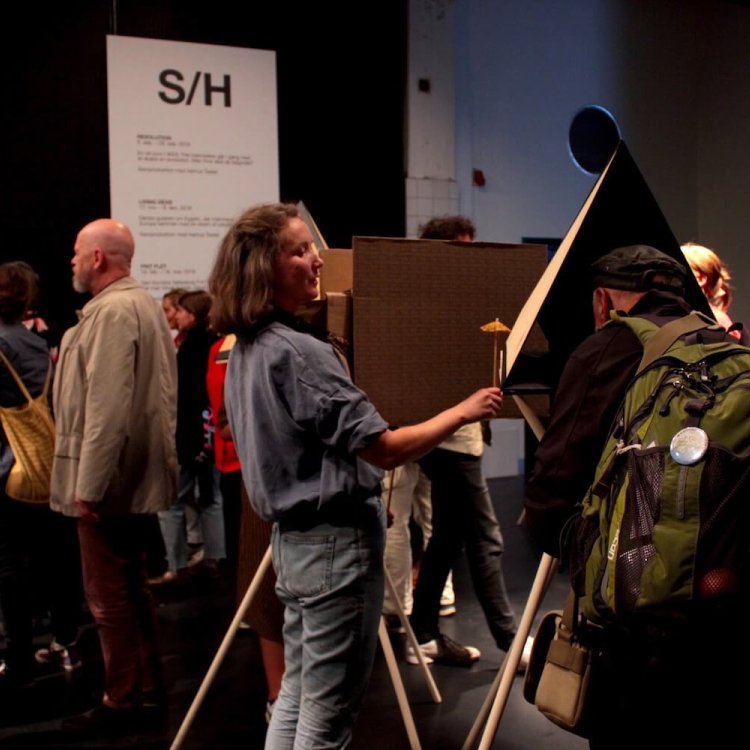 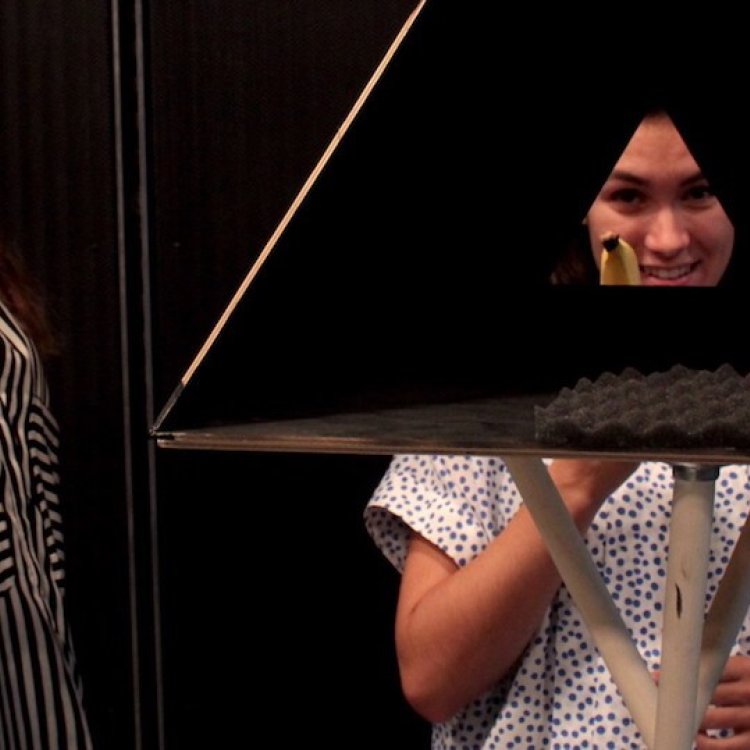 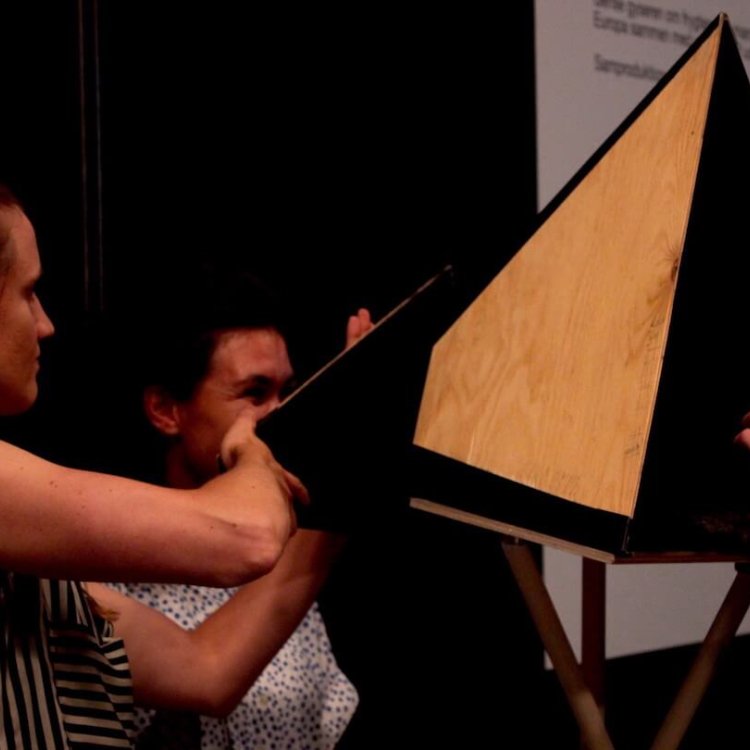 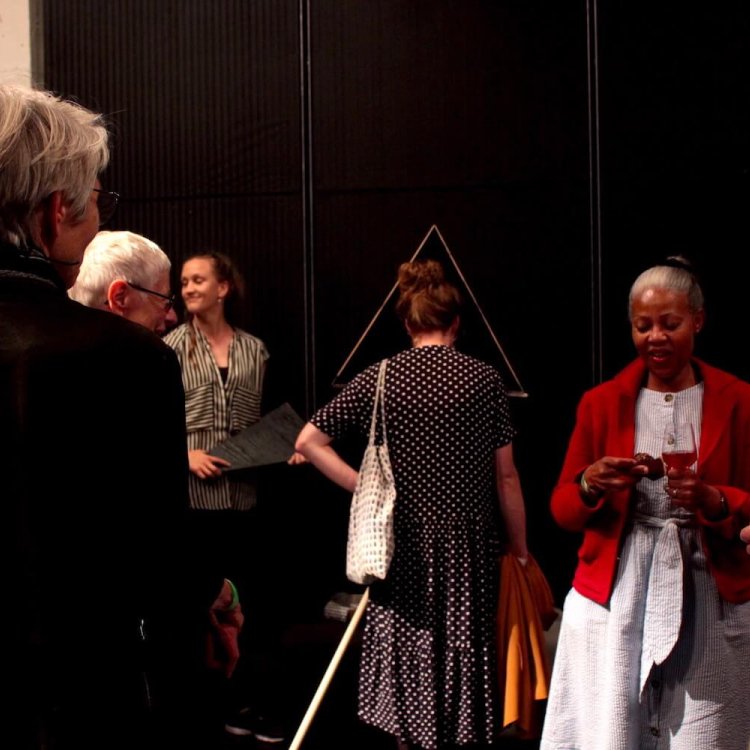 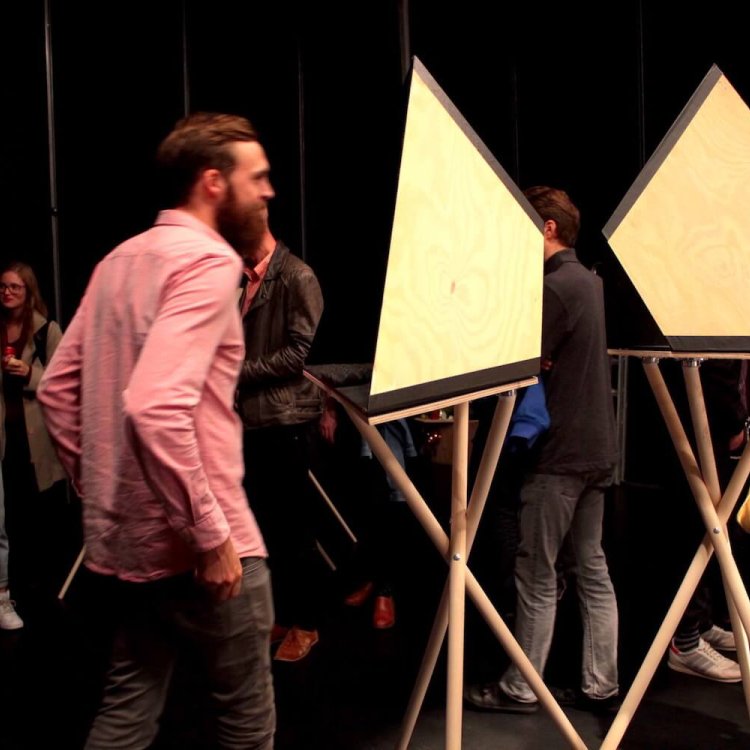 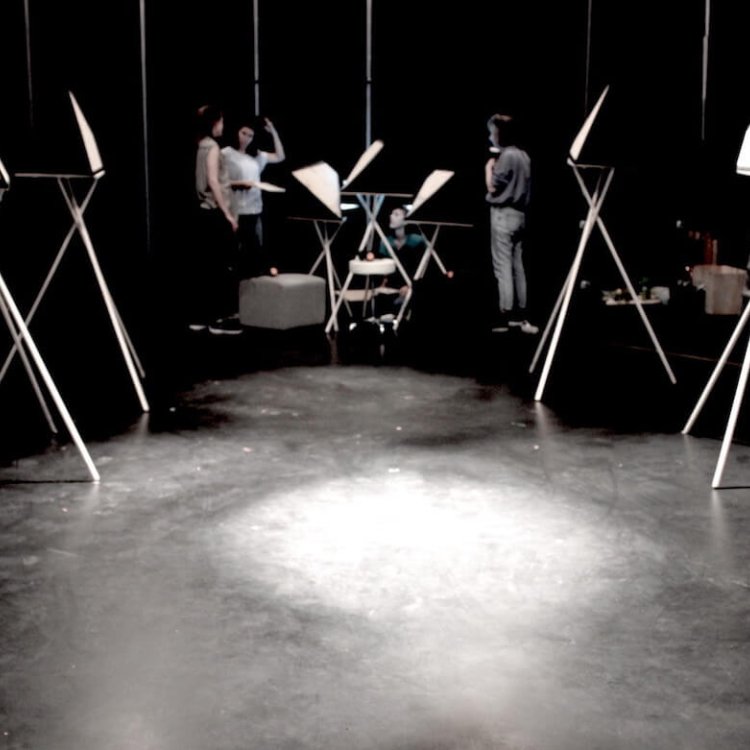