Masako Matsushita's solo is an enquiry into the role of feminine clothing and the body in modern society. Focusing on “cloth migration”, she describes a natural way of dressing and undressing. Strongly present and at the same time absent, the body is the central point of unification, an isthmus which connects and amplifies horizons indicating a crossover. UN/DRESS is a metaphorical performance arising from the fusion of body and object within a moving painting. 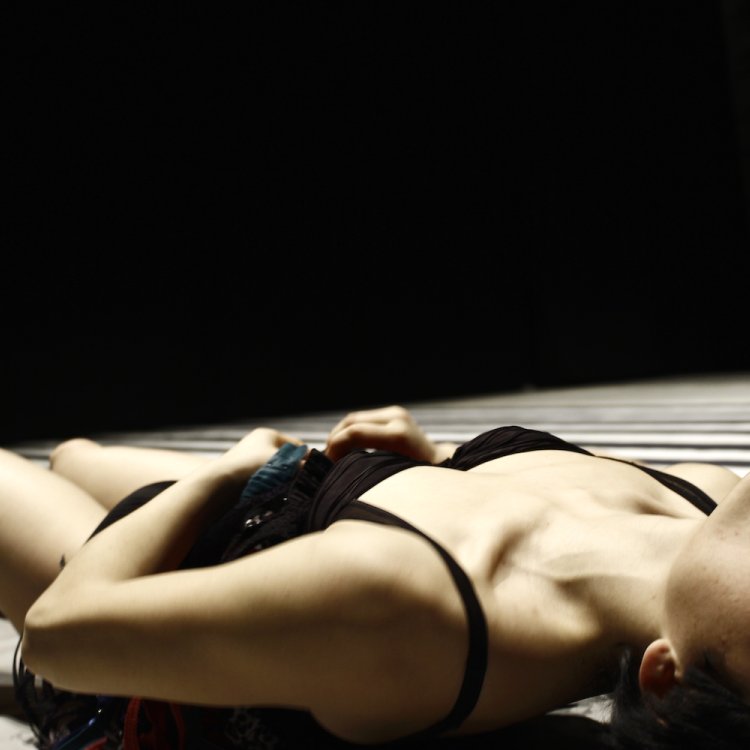 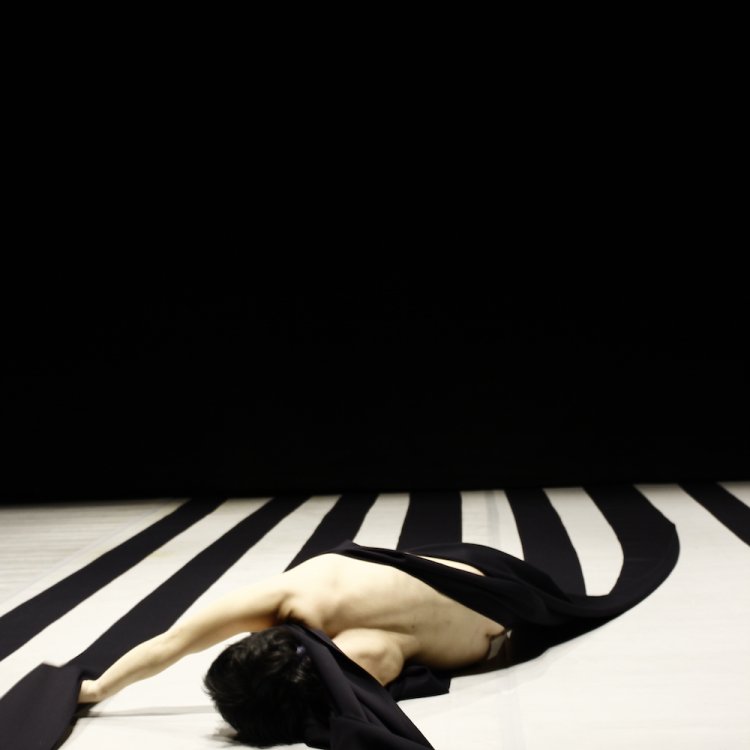